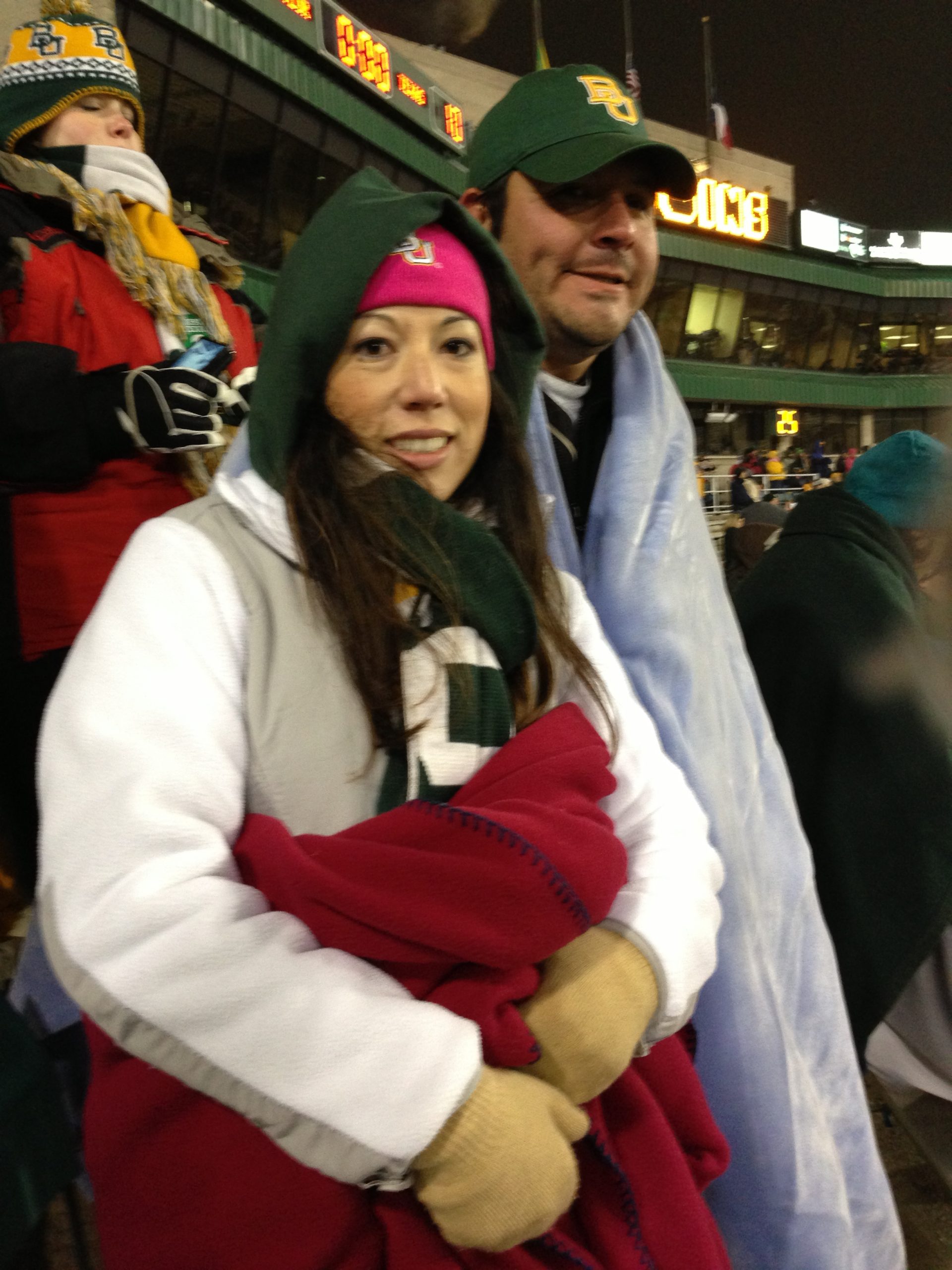 Happy Friday, friends! And what a wonderful Friday it is to celebrate. Today is Aaron’s birthday. And, if you’ve been following here for any amount of time, you know that Mr. Simplywed is someone so deserving of a celebration. But first, on the eve of Mr. Simplywed’s birthday, he accompanied me to the Excalibur Awards – where I was nominated for an award. Now, these things are an acquired taste – of which I’ve never really acquired. But, we can do hard things. And, as I’ve so preached to ya’ll on this blog – I’ve never actually regretted going to one of these things. It’s the anticipation that gets me. So, on the eve of Aaron’s birthday, he graciously accompanied me to schmooze at the Excalibur Awards. I walked away with a bronze award, and I’m going for gold next year!

I wore a J. Crew dress from years and years ago, but hey – it’s been a staple, and I called it a night.

We went, we saw, we schmoozed and we won….. and we called it a night.

But seriously, I realize how incredibly lucky I am to be able to make a career out of something that I love – to be rewarded for doing it, is just icing on the cake. I pinch myself daily, friends. We don’t talk enough about how high school graduates are expected to know “what they want to do with the rest of their lives.” I mean, we are asking this of 17 and 18 years olds. I sure as heck didn’t know, and trust me, my path changed many times. I thought I wanted to be a veterinarian – until I realized how much I actually hated blood. I am one of the lucky ones to have fallen into a career (communications) that suits me – and that I love pursuing each and every day. But, it’s been such a journey – and not always certain or clear (as is life).

Enough about me….. let’s talk about the birthday boy, which is a favorite of mine – every Friday. Like me, Aaron’s path to success hasn’t always been certain. He signed his rights away to become a Marine at the age of 17. He served for several years as a recon marine (give that one a google), and encountered many situations that would frame the course of his life forever. He saw things – and encountered obstacles that would rephrase how he viewed the world.

I was so lucky to meet him in 2012, when he was 33. Our love story is one for a different day, but we both came to each other when we needed to. It was a divine intervention – and one that I’ve been thankful for each and every day since I’ve met him. To say that we are polar opposites is such an understatement, but boy do we complement each other so well. God sure knew what he was doing when he placed Aaron in my life. He was everything I needed – but nothing that I never knew I would.

He is the rough and the tumble to my priss and my sass. He is the jagged edge to my clean cut image, but ya’ll, it works. And, it works so well. Aaron is the hardest working, most kind soul. And today, we celebrate him big. He’s had a big year – more than I ever let on here. But, if you’ve been reading here any amount of time, you know that he owns a business. And, he added a whole second part of that business this year. At just halfway through 2022, Aaron is killing it. He has reinvented the way that people look at the automotive industry. If I’ve taken any advice from my line of work – disruption can often bring the best innovations. This guy is going places.

We don’t talk enough about how veterans can be effected by their experiences. And, I would be lying if I didn’t say that Aaron definitely was effected by situations he encountered – and things that he saw when he was a marine. But to say that he has overcome and conquered many of those emotions and demons – is such a joy. He’s put in the work – and he’s done it on his own merit, too.

This birthday boy pushes me to be the best version of me that I can be each and every day. His drive and determination are unmatched.

But, he loves hard – and to be loved by Aaron, is one of my life’s greatest blessings.

Have we always had the perfect life – or the perfect marriage? Far from it, in fact. But, we’ve overcome, and our foundation is stronger because of it. And that’s a story that I’ll have to share another day (but let’s just say that owning your own business isn’t always everything it’s cracked up to be).

And today, in 2022, Mr. Simplywed is a guy who so deserves a celebration. He always likes to keep it low-key (which is against everything in my being), but I’m going by his wishes. We are doing dinner out tonight, just the two of us – at a new-to-us restaurant. And tomorrow, we are playing some Top Golf with some friends. The perfect birthday weekend!

I realize that I”ve dedicated this entire Friday Favorites to my husband, but can ya indulge me just this one time?

So, happy birthday to Mr. Simplywed, and I hope you all have a wonderful weekend! 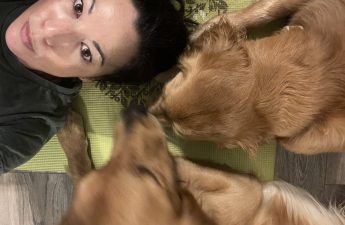 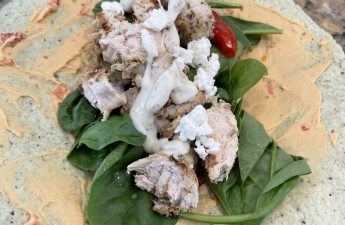 Friday Favorites: What We’ve Been Up To This Week 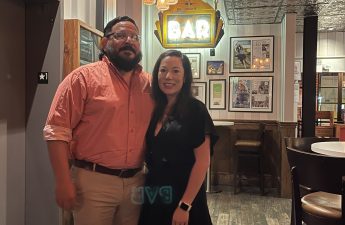