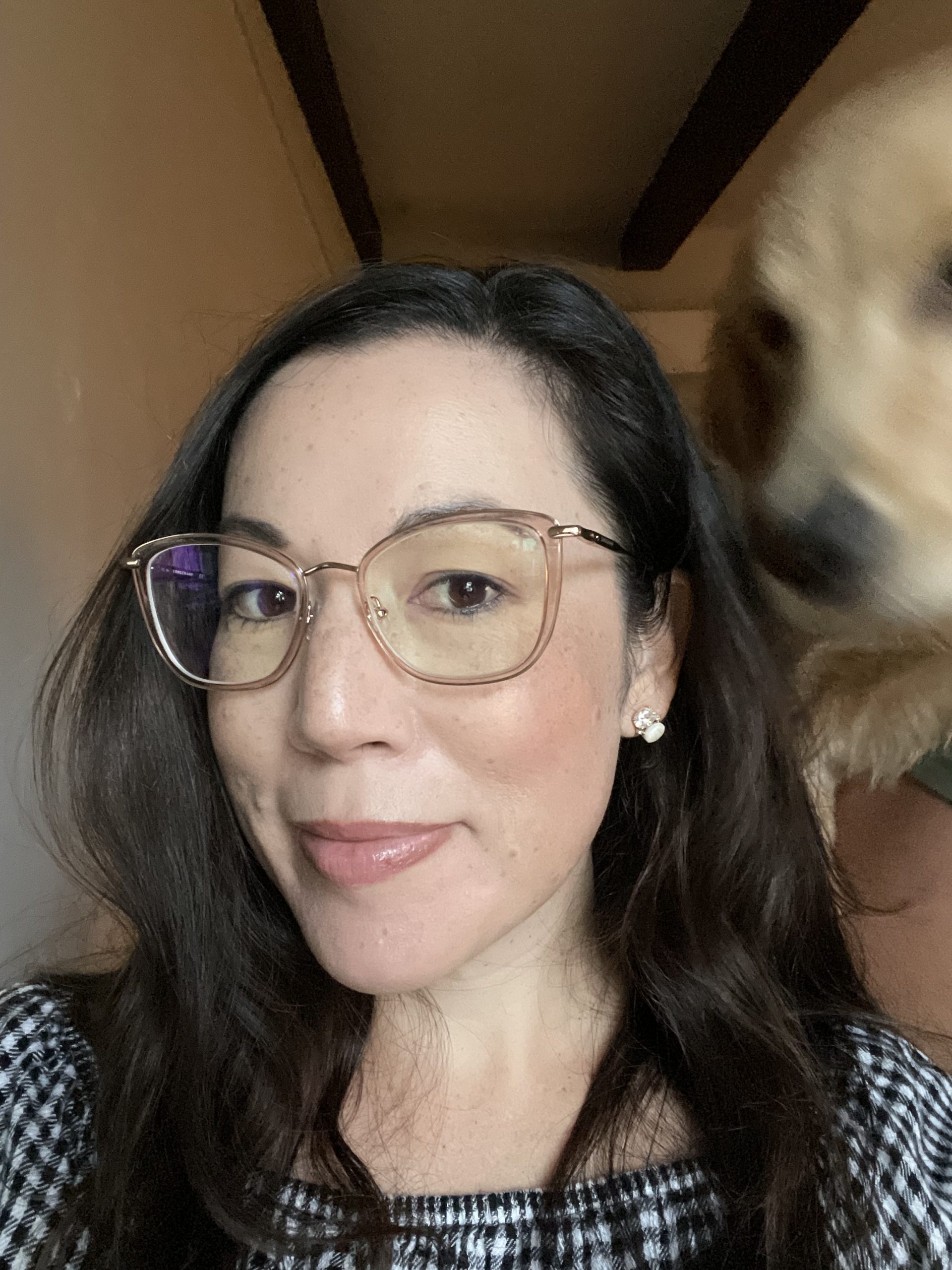 Good morning and happy Monday! I’m starting my day off with an early morning meeting. I’ve got a proposal I’m working on this week, along with several other things. And, on Friday, I’m meeting one of my co-workers for lunch! It was supposed to rain in Htown this entire weekend, but luckily, we actually ended up not getting any at all.

I thought about decorating my house for Fall this weekend, but I think next weekend will be the perfect time to make that happen. But, I did watch some scary movies this weekend in anticipation of Halloween. Any other scary movie fans out there? I watched the original Halloween movie, which is an oldie, but a goodie. Here’s what we were up to this weekend.

It rained the majority of the day on Friday, so by the time I wrapped up my work day, I had a bit of cabin fever. So, Aaron and I decided to do date night at Studio Movie Grill. It had been awhile since just the two of us have been out, and one of our favorite things is to watch movies. It was the perfect way to end our Friday. We saw the The Many Saints of Newark, which was the back story to Tony Soprano. It was interesting – not my favorite, but not terrible either.

Saturday was my get allll the things done day. Since I thought it was going to rain all day, Aaron tackled the yard while I walked the dogs. I have been walking Tex and Cali separately if Aaron can’t come with me, because many trainers say that it’s good for littermates to do things independent of the other. I enjoyed my walk with each dog – and both are actually doing okay on their leash! They are getting so big – I’ll do an update on them later this week.

After that, I did some major cleaning up in the house – and got a workout in. No pictures of this because by the time I walked and cleaned and worked out – it wasn’t a very pretty sight.

My glasses were ready, so Aaron and I went to go pick up my glasses. While we were there, Aaron picked out a new pair of glasses for himself. He kind of copied me with the clear-ish frames.

After that, I made my way over to Costco. I need just a couple of items. My favorite Autumn’s Gold granola, some fruit and some frozen fruit. Ya’ll – I was just trying to get in and out – and I was kind of in a hurry, and it felt like the people of Costco were dawdling in the middle of the aisles.

Then, I made my way over to Bed Bath and Beyond because I needed some organizational items. And, while they didn’t actually have any of my organizational items in stock, I picked up tons of things I didn’t really need. I mean – we did kind of need them, but that wasn’t my purpose for going. Before I knew it, my cart was overflowing.

We were in desperate need of a pillow refresh for one of our guest bedrooms and our bedroom. They were having a sale on the Nestwell pillows while we were there, so I grabbed a couple. I don’t like pillows that are super firm – so the tempur-pedic pillows that we have are not my favorite. I think these are going to be pretty comfy because they are a down alternative pillow. While I was there, I grabbed some new bedding for our second guest bedroom and some decorative pillows.

By the time I got back – and we got all my pillows and bedding situated, it was time for dinner, and we were both pretty tired. It was a Chick Fil-A type of night, so we loaded the pups in the car, and they both got pup cups.

Off to church we went. But before church, I made some protein pancakes with some scrambled eggs. I gave some eggs to the puppies to try, which was a bad move. The eggs didn’t sit well with Cali, and she barfed them up while we were trying to head out the door to church. We were a bit late, but we made it.

After church, we did a grocery pick up at H-E-B, and I decided to make a pizza for lunch with some items I needed to use up. This pizza had honey goat cheese, sun-dried tomatoes and some arugula that I threw on after it came out of the oven.

Then, I got out for a quick walk around the neighborhood before I tackled some of the last remaining boxes in our house. I’m almost done!!!!!!

We finished our night off with some of that Instant Pot jalapeño chicken that I’ve been seeing make the rounds. I gave it a try, and I’ll share the recipe later this week.

On my agenda this week is lunch with a friend on Friday, a tennis lesson at some point, the season finale of Bachelor in Paradise and some time with my friend, Katie! Have a wonderful week. 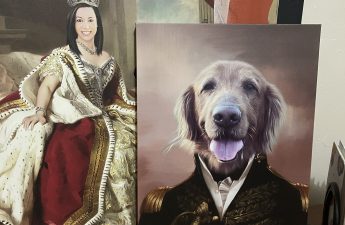 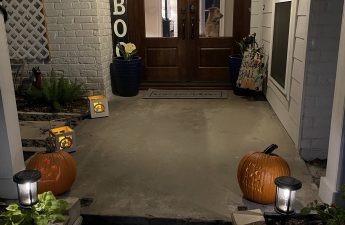 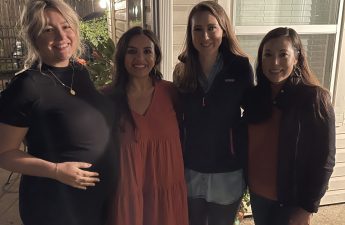