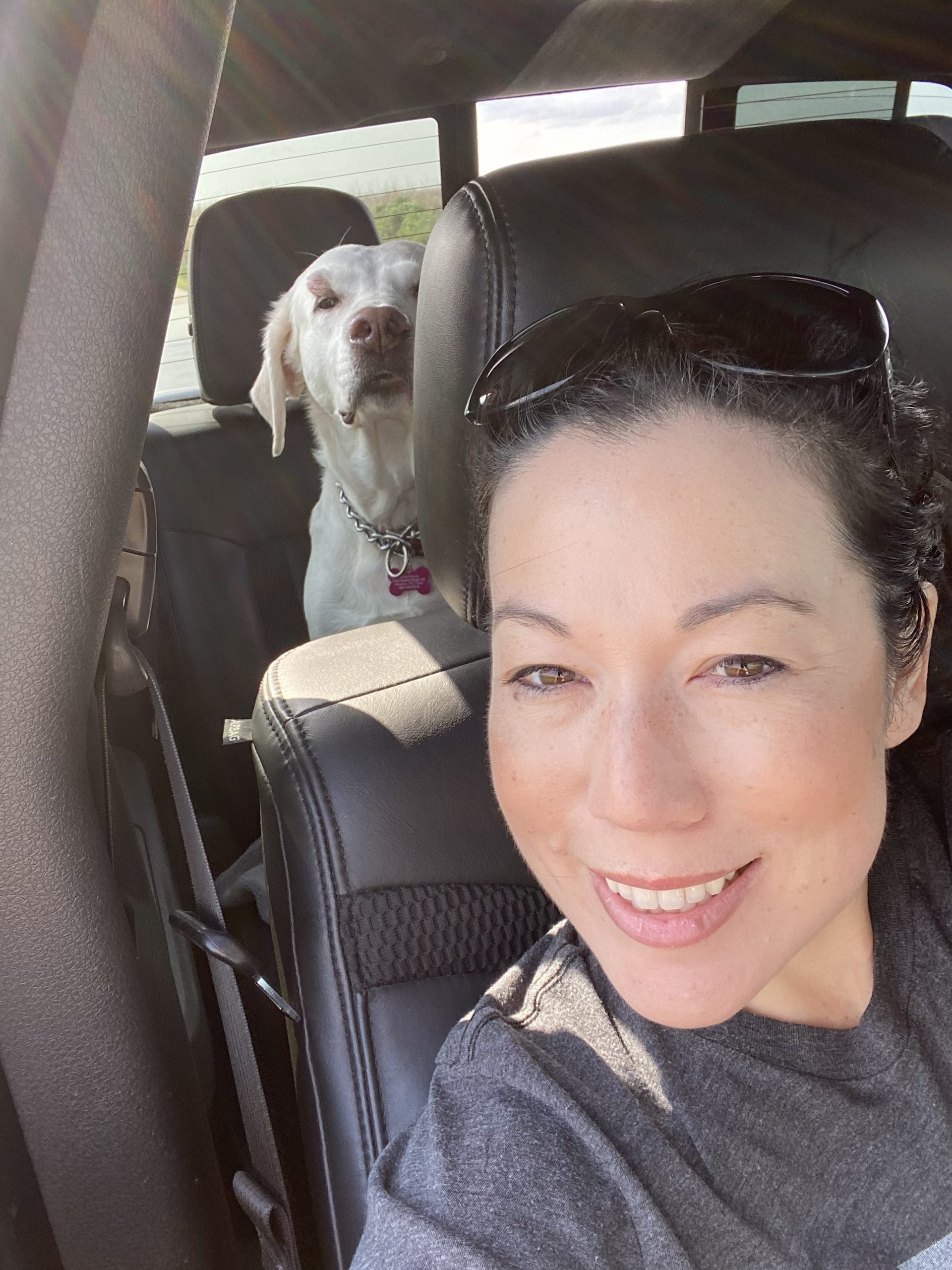 A couple of weeks ago, I shared my my journey with migraines. You can read all about that here. I shared about when I started getting migraines, my search for triggers and some various medication that I tried. I want to share where I am today with all of this.

I left off my last post sharing that my doctor wanted to put me on a Beta blocker. First off, I’m not a doctor, I’m just sharing what I’ve been told over the last decade by my doctors. Historically, this is a medication prescribed typically for high blood pressure. But, it has other uses as well. Research has shown that Beta blockers can help prevent migraines even if you don’t have high blood pressure. So, how does this work? Essentially, they relax blood vessels throughout your body. They can reduce brain blood flow, by acting on the blood vessels of your brain. Important because vasodilation (widening of the blood vessels) has been shown to cause migraines. There are also a variety of other reasons, but I encourage you to have a conversation with your doctor about these.

My doctor put me on atenolol. I started on 25 mg, which is on the lower end dosage-wise, and I was told to take it every day. When I first started taking it, I would get so light-headed when I would stand up – or the first time I got out of bed in the morning. It become so noticeable that my doctor encouraged me to drop down to a lower dose of 10 mg. each day. Now, remember, at the time, I was having frequent migraines – several each month. We decided that I would stick it out with the beta blocker for several months to asses whether or not it was making a difference.

And ya’ll. It worked. I don’t want to say that I was 100% migraine free because that just wasn’t the case. But, they were happening with much less frequency on the Beta blockers. I was so relieved because my migraines had gotten kind of out of control at that point. I stayed on atenolol for six years.

Now, I need to talk about some of the downsides to taking Atenolol for me personally. I am an active person by nature. I run, I bike, I like to go walking. It did make me feel like a more lethargic, muted version of myself. You do get used to it, and I would just power through some of the lethargy that I would feel. And, because I was on it for six years, I really didn’t notice it after awhile. Toward year six of taking the Atenolol, I would get maybe 1-2 migraines a year.

Then, atenolol began to experience a national shortage several years ago. So, my doctor had to put me on a different Beta blocker. I was really worried because it took me awhile to get adjusted to Atenolol. So, my doc switched me over to the extended release version of metropolol. Extended release means that it slowly releases the dosage throughout the day.

I actually felt great on this beta blocker. I felt like I had more energy and my migraines were still relatively non-existent. Fast forward to the end of 2019, and I felt like my hair was starting to shed a bit more than usual. Then, in January and February of 2020, I really started to feel like my hair was thinning and started to ask some questions.

Now, hair loss as a result of taking a Beta blocker does exist. But, the percentage of people this happens to is relatively low. My doctor and I had a conversation about this, and she didn’t make me feel silly, which I really appreciated. We came up with a game plan. She felt like I had been on the Beta blockers for a long time, and they aren’t really meant to be used forever. She shared with me that things can change we get older and that it could be a possibility that I might not need to be on the Beta blocker anymore.

I left her office and thought about this for several month before making a decision. I was really scared to stop taking the beta blocker. I was worried my migraines would come back. It’s silly to think about now, because they worst case scenario would have been to just get back on the medication. In September 2020 I officially went off the medication. My doctor weaned me off slowly, and I started this over a weekend in case I ended up with a migraine.

And, I’ve been okay ever since. It’s been about 7 months since I stopped taking it, and I’ve only had one really bad headache that wasn’t quite a migraine. It did take me awhile get back to my regular exercise stamina in the immediate months that followed after stopping the medication. My heart rate would get really high, really fast. So, I just slowed down a bit to allow my body time to adjust. And today? I feel really good about my decision to get off the beta blockers, but I wouldn’t hesitate to get back on them if my migraines returned.

I realize there is not a one-size-fits all approach when it comes to managing migraines. I get that. I also realize that not everyone has a positive outcome. I’m just sharing what worked for me. I was lucky to have a great team of doctors along the way who listened to me, and I encourage you to keep looking for a doctor who you feel 100% comfortable with. You are your own best advocate when it comes to your health. 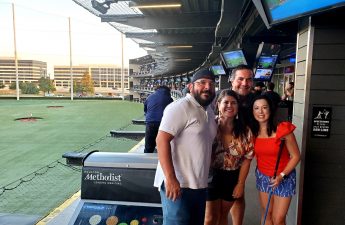 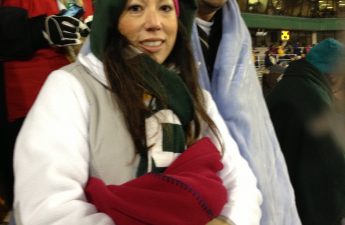 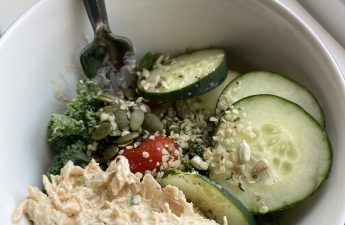