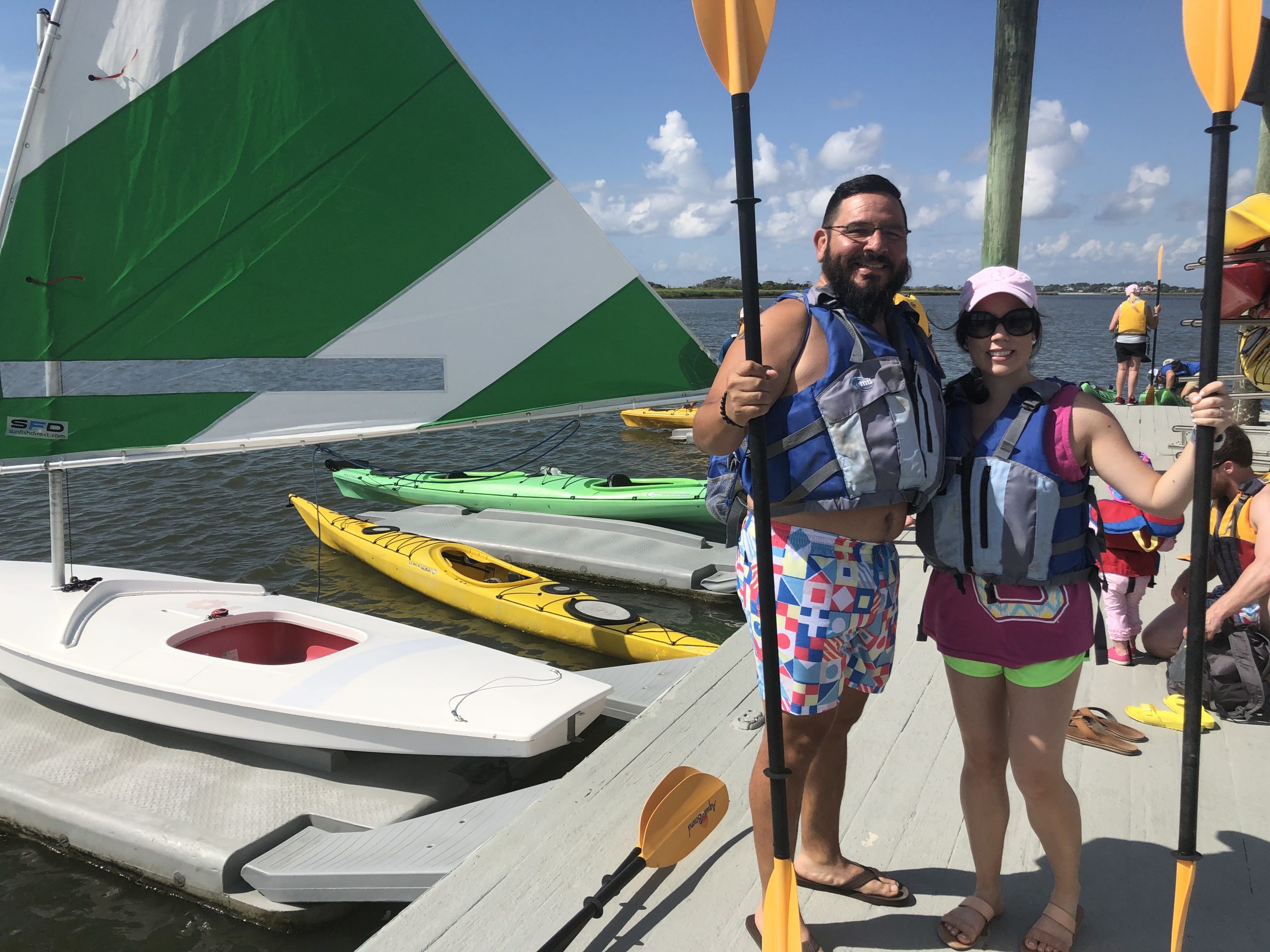 Today, I thought it would be fun to recap a trip we took in 2019 to Sea Island, Georgia. Can you tell I’ve got travel on the brain? I’m going to break this up into two parts. First of all, I had never heard of Sea Island, until my friend, Sara, mentioned that we needed to go. So, we looked into it, saw the beaches and decided to book a trip during the summer.

Now, Sea Island is located in the Golden Isles, which is in the low-country part of the Georgia. And it’s a Forbes Five-Star resort: the only resort in the world to receive Forbes five stars for 12 years in a row. It’s the only U.S. resort to host a G-8 Summit of world leaders. It was a really incredible trip. You can either fly into the Brunswick airport – or you can fly into the Jacksonville airport , which is about an hour away.

Because we were meeting our friends at the Jacksonville airport, and they have kids, we decided to rent a car and make the hour drive together. When you arrive at the resort you are met with an expansive property. We were staying at The Cloister, and you are escorted to your room with a bellhop immediately upon check in. The room was absolutely gorgeous.

And the rooms had Nespresso coffee makers (my favorite) and Molton Brown products, which are another personal favorite of ours.

Here is a photo of the grounds.

Our first night there, we ate dinner at their on-site restaurant: The River Bar and Lounge. Keep in mind that we were traveling with one child and four adults, and they were super accommodating.

After dinner we walked out on the pier that overlooked the water.

This is the view looking back to the main lobby. I mean – talk about a hidden gem.

The second day we got up early and had breakfast at onsite restaurant, Tavola, which had a a la carte menu items, or a breakfast buffet. We got an early start because we had a kayak excursion to get to.

We booked all of our excursions in advance to make sure they had slots for our group of five. The resort has golf carts you can take to various excursions throughout the property, so we took a golf cart ride over to the kayak spot.

Here we are, ready to go! (Sidenote: Aaron loves his Chubbies).

It was a guided kayaking tour and the guide explained some of the wildlife that could be found in the low country, like manatees. Now, we didn’t see any, but we did see some dolphins.

At the turnaround point, the guide let us dock our kayaks and get out and explore for a bit.

And, of course, the boys had to climb the trees 🙂 Now, Sea Island is known for their sea turtle, and the guides pointed out some of the nests (I’ll talk more about the sea turtles tomorrow).

Then, we headed back.

The kayak excursion was so much fun. We went at a good pace, and the trip wasn’t too far. So, even if you aren’t an experienced kayaker, it’s totally doable – even for a first-timer.

After our kayak excursion, we headed out to enjoy the beach. Sea Island has five miles of a private beach, where you can rent cabanas – or use one of the lounge chairs they have lined up. We stayed out there until the sun set and we had to get ready for dinner at The Georgian Room, which was such a treat. It’s the five-star onsite restaurant.

The meal deserves its own post because it was that good. I’ll be back tomorrow with part II of our trip to Sea Island! 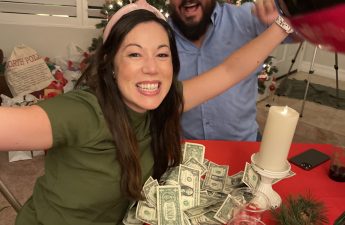 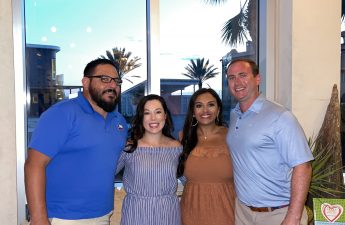 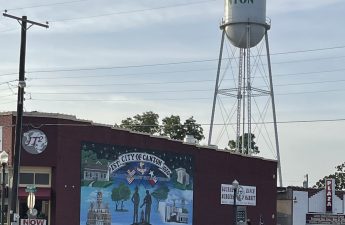