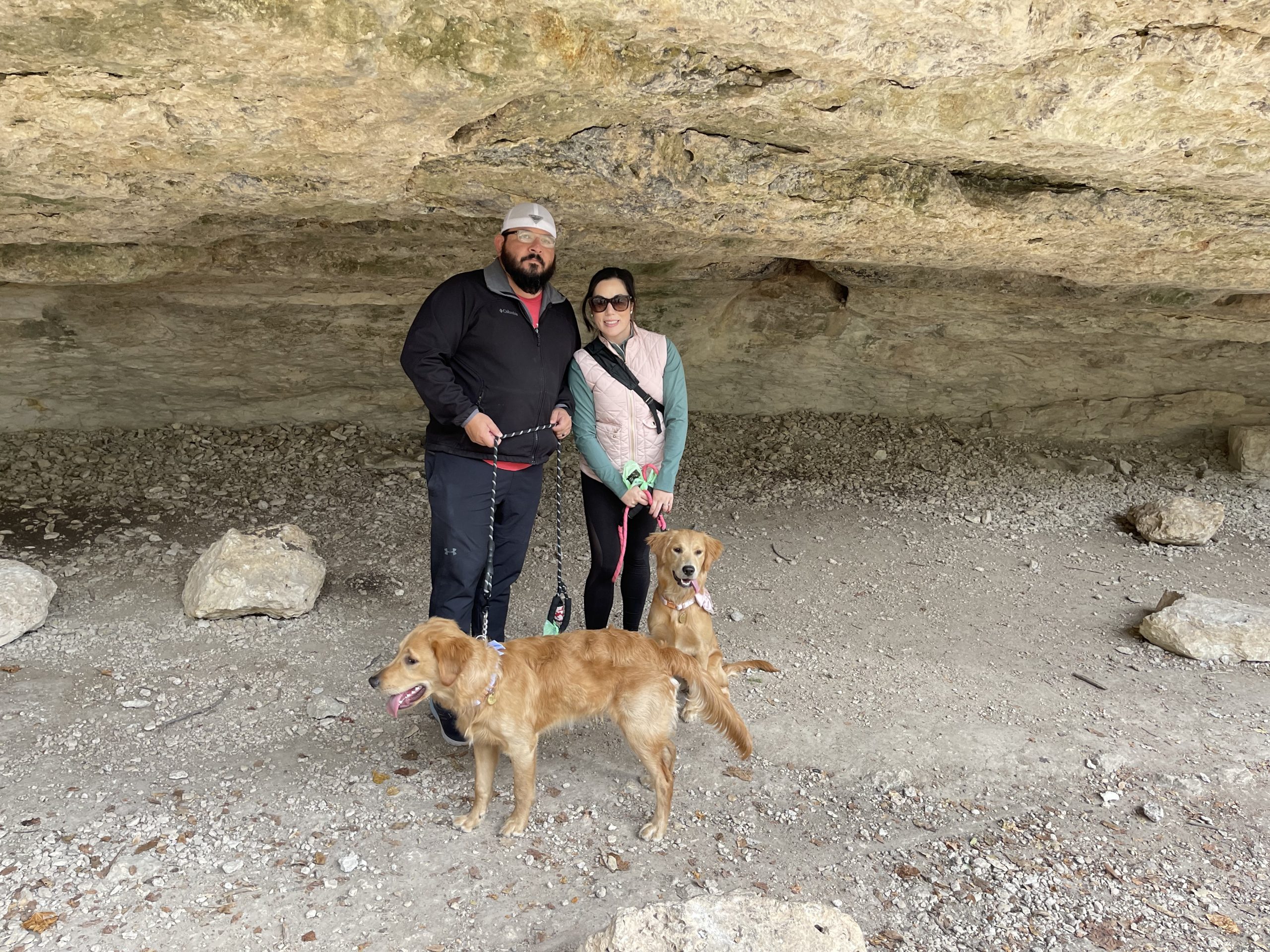 Happy Monday! I’m back in my office today – bright and early. One of the best things about a holiday is that other people are off too, so email doesn’t pile up like it might on a random day off. I hope that your Monday post-Thanksgiving is going well – or do you have the post-holiday blues? I’m torn. I’m ready to get into the Christmas spirit, but I’m still kind of coming off the high of a holiday. Today I’m sharing all the details in a Thanksgiving weekend digest.

We left bright and early Thanksgiving morning to make the three hour drive to Aaron’s parents’ house in Belton, Texas. We left just before 8 a.m. and there was barely any traffic on the road. We’ve tried to leave Wednesday night in the past, but there is always so much traffic getting out of Houston that we try to leave Thanksgiving morning.

We brought the dogs with us, so we had a lot of stuff. We had the crate with us, our own luggage and some Thanksgiving goodies that I baked the day before. I was supposed to bring a dessert, but I knew some of the family would be bringing pies. So, I decided to make some pumpkin cheesecake squares. I’ll share the recipe a bit later this week because they were a hit.

We pulled into Promesa Loma (the name of Aaron’s parents’ property) about an hour before we headed over to Aaron’s aunt’s house for Thanksgiving lunch. Their property is beautiful – Aaron’s dad has worked incredibly hard over the years to make everything just the way he wants it.

He’s done all the work himself, like the fence and the landscaping. It’s always such a peaceful escape from Houston. We had Thanksgiving lunch at Aaron’s aunts’ house. Aaron’s sister and her husband made it, and we haven’t seen them in awhile, so it was nice to catch up. I always enjoy chatting with Aaron’s grandma and his extended family because we really don’t see them a ton. Family is important to me – I come from a large family on both my mom and my dad’s side. And I’ve grown up knowing my extended family well – so it’s important to me to make an effort to get to know Aaron’s extended fam.

My favorite part of the Thanksgiving meal was a sweet potato dish. It was the Ruth Chris Steakhouse recipe, and it was delicious! By the time we were done eating and talking, it was time to call it a night! We headed back and let the pups explore the property a bit, and we headed to bed!

My mother-in-law and I pre-planned to go on hike on Friday. We wanted to take the dogs to wear them out a bit. Before I talk about the hike, let me backtrack a bit to the pups. I wouldn’t say they were on their A+ behavior this weekend 🙂 But, they are still puppies, so I’ll give them some grace. They were pretty hyper and excited to explore all the new things – who can blame them?

So, the hike was a fabulous idea. We went to Mother Neff State Park (the oldest state park in Texas), which is about half an hour away from Belton. Aaron’s parents had done the hike, so they knew that the trails would be okay for the puppies.

We did the Cave Trail and the Tower trail, for a total of about two miles.

The dogs l-o-v-e-d the hike! They had so many things to smell and see, so we will have to take them with us again. The weather was in the low 50s, so it was the perfect day to take them. It was a great activity to wear them out!

We headed back home and got to work on a puzzle, which is an underrated holiday activity. We ate some dinner and headed to bed.

We got a slow start on Saturday. Adela and I have done some holiday shopping in Salado, Texas when we’ve been there in year’s past. So, we decided to check out a few stores before we headed out of town. It was kind of rainy and cold, but we did a bit of shopping before Aaron and I hit the road back to Houston.

If you’ve never been to Salado, and you live in Texas, it’s a must during the holidays. It’s such a cute little town – and their Main Street has some great shopping. They do a holiday event the first weekend in December, and it’s a must-do if you are in the area.

We were back in Houston by 7 p.m., which gave me time to unpack and get that load of laundry started. It was a such a wonderful Thanksgiving – and it was nice to be able to spend a couple of days with my in-laws in Belton. On Sunday, Aaron and I did alllll the errands, and I got a good start on putting out my Christmas stuff. I hope to finish this week, and I’ll show ya’ll once it’s all finished!

I hope your week back after the holiday goes smoothly! 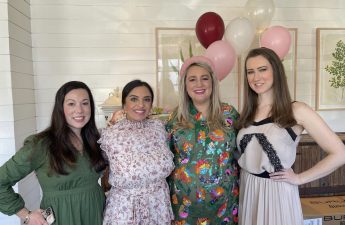 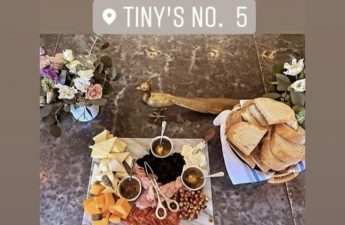 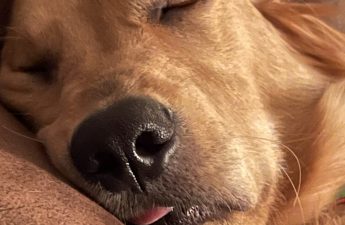