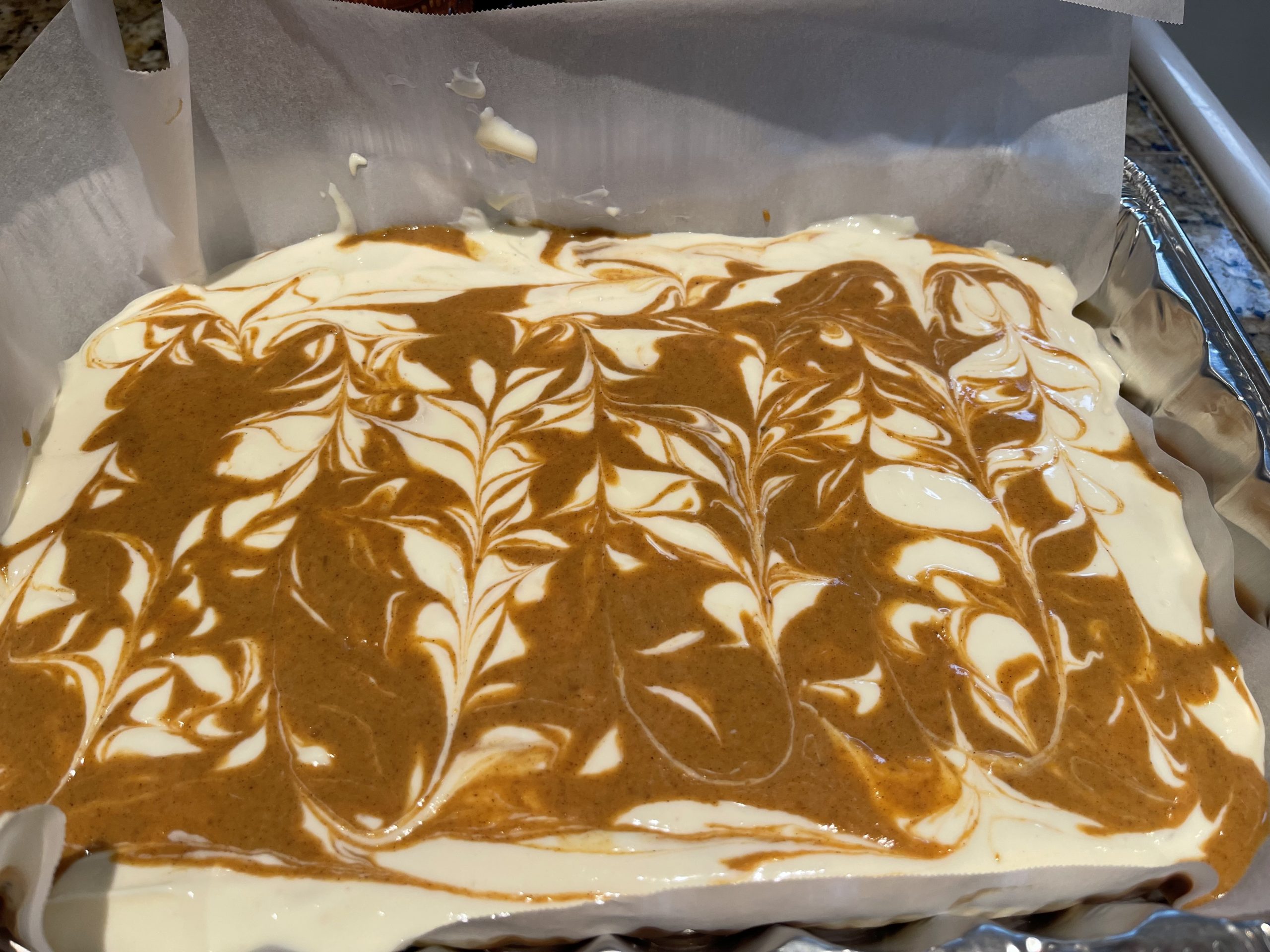 I used to have the hardest time remembering how to spell dessert. I’d find myself going to write it – and second-guessing about whether it had one “s” or two. One day, someone told me the most clever way to remember. Dessert has the double “s” because you always want seconds of dessert. And, since I’ve got dessert on the brain, I want to share my pumpkin cheesecake squares that I took to Thanksgiving last week.

They were such a hit that my father-in-law wanted me to make a batch that he could have this week. Now, it’s kind of an involved recipe, but don’t let that scare you. By involved, I really mean that it’s one of those recipes that you will need to set time aside for chilling once everything is baked. It’s not a dish that you can bake and take somewhere right after it’s out of the oven. I would say you need about five hours total from start to finish!

I just did a workout (excuse the mess behind me), and now I’m craving one of these myself! What I like about these is that you can cut them in smaller pieces, which is nice for a group gathering. I feel like there is always so much dessert around the holidays, that it’s nice to be able to have smaller desserts – so you can have more than one 🙂

You’ll make this in three parts, so let’s get right into it, shall we?

Pumpkin cheesecake squares: what you do

Serve and enjoy! Mine weren’t the prettiest (hey- I’ve never claimed to be super artistic), but they sure did taste good. 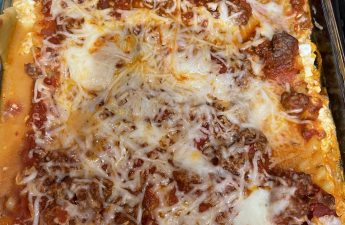 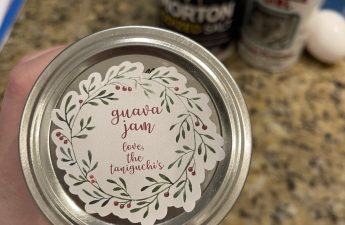