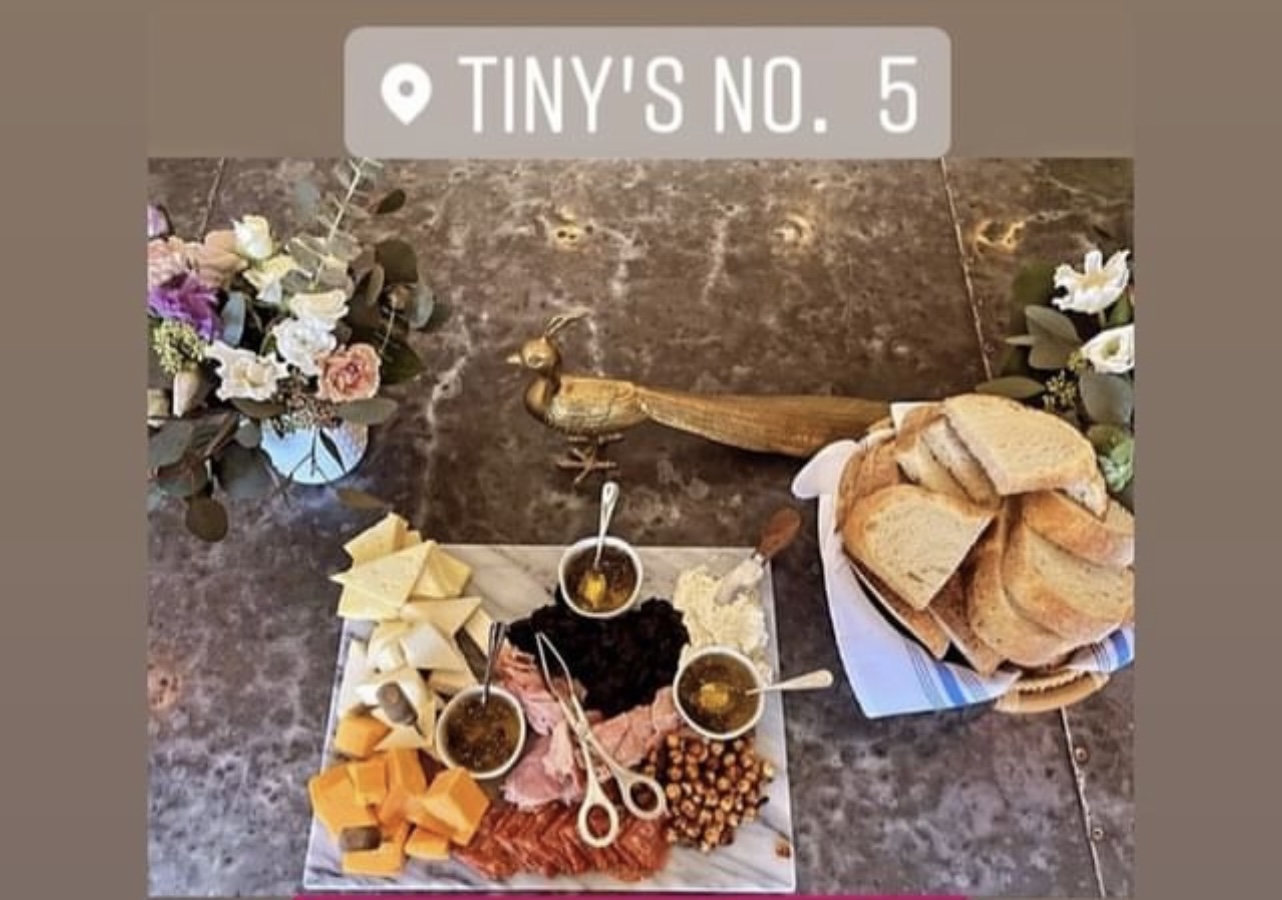 Happy MLK Day, ya’ll! I’m off today in observance of the holiday, but I wanted to check in to share what we were up to this weekend. So, I’ll make today’s post short and sweet and try to do a sentence per picture. As for today’s agenda, I’m about to go walk the dogs, make a new banana bread recipe, make some muffins that we can freeze and eat during the week, go for a run and generally just get away from my computer screen!

Aaron and I went to see House of Gucci on Friday night. It was a good movie, and I enjoyed hearing the family history. Something interesting in the movie that I didn’t know before was that Tom Ford was actually from Austin, Texas. It had some good actors, and it’s worth a watch. We were feeling fashionable when we got home, and put some bows in Cali’s hair.

I went for a grocery pick up early Saturday morning. Our cold front came in Friday night, and it was cold. I was glad to get that out of the way.

I went for a quick 30-minute run-on the peloton and then Alice and I went to get our nails done. It had been awhile since I’ve gone to get my nails done (I’m talking November, friends). I feel like January is the in-between month with nail colors. Are we still feelin’ some of the reds – and the darker colors of November and December? Do we start fresh with bright colors? I opted for a tan color with a light sparkle. Alice had the Louboutin red color that she brought with her, and we had that done on our toes.

Then, Aaron, Alice and I had some Tex Mex for dinner. We took a tres leches cake slice to go!

I had a baby shower Sunday afternoon for a sweet baby girl about to join our crew soon. It was at Tiny’s No. 5 in Houston, which is the cutest little brunch spot if you are in town (they also have the best cookies).

Meanwhile, the guy’s decided to throw their own version of a baby shower for the dad to be at St. Arnold’s. There was apparently a caricature artist there, so they had their portraits done, which I think was kind of hilarious.

After the shower, my friend and I met our husbands at St. Arnold’s and stayed to watch some football on their outdoor patio. It ended up being the perfect end to our Sunday! 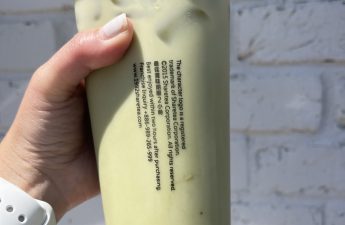 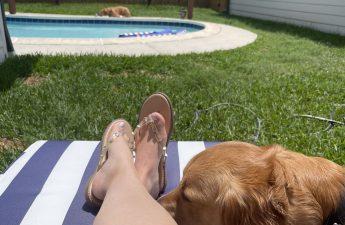 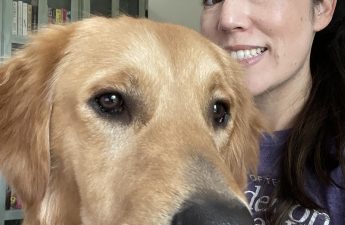