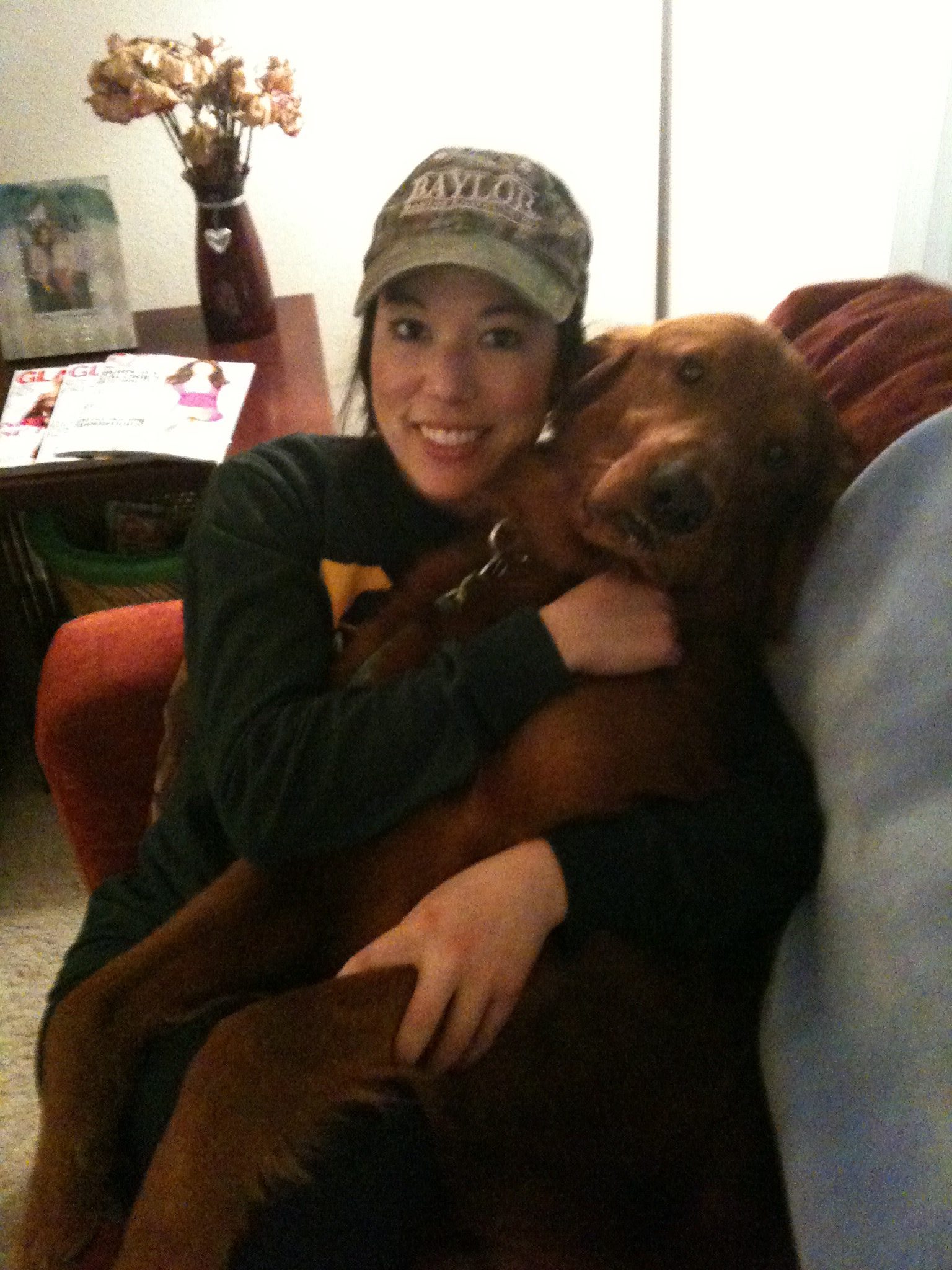 I’ve been missing my boy extra hard these days. We lost him on March 29, so he’s been gone for just a little over two months. I’ve often thought that animals are some of life’s greatest teachers, and Sawyer was one of the best. Let me backtrack a bit so you understand some context here.

My family and I used to be puppy raisers through Guide Dogs for the Blind. And, while it was meant to be a way to volunteer, it really taught me so many life lessons in my formative years. I learned patience, responsibility and how to care for something other than myself. More about my work with that organization to come in another post.

I rescued Sawyer from the Georgetown Humane Society when he was just around three years old, and I was just 24 at the time and working in my first “big girl job” after graduating with my master’s degree. I probably had no business getting a dog, but as fate would have it, I saw his little picture online, and he checked off all the boxes on my list.

Life Lesson #1 from a dog: Be kind to strangers

That photo above is from the day I brought him home. He just always had this cute, little smile, and he loved everyone. And, perhaps that’s life lesson number one: be kind to strangers. Sawyer loved our walks. Back when he was younger, we would go on a short walk in the morning, and a longer walk in the evening followed by a trip to the dog park.

When maybe I was more introverted, Sawyer encouraged me to step outside of my comfort zone to chat with strangers. And you know what? I never regretted it. And that aspect is something that I’ve carried with me a decade later, and I owe that to Sawyer. Everyone has a story, you just need to give them the open door to talk about it and learn from one another.

He loved his walks because it was his chance to meet new people and say hi to old friends. One of the things I admired about him the most was his ability to meet people where they were. I’ve seen him bring adults to tears. One woman we met at the park needed a hug from him because he reminded her of her golden who recently passed away (and I relate to that woman now on a deep level). He was patient with kids who might have been previously fearful of dogs, and he would be on his best boy behavior and let these tiny kids dote on him. I could go on and on, but Sawyer was such a special guy who touched a lot of people

But, one of Sawyer’s favorite people was the maintenance guy at our apartment when we first moved to Houston. I remember taking this photo like it was yesterday. These two had something special. Louis would always see Sawyer and I walking in the mornings, so we got to know him. Every time Sawyer would hear him in his golf cart, he would perk up because he knew that Louis was about to give him a pet. One day, Louis let Sawyer ride in the golf cart with him, and I think (and hope) that was the best part of both of their days.

And now, because of Sawyer, I try to go out of my way to meet my neighbors, say hi to strangers and do my best to put a smile on someone’s face. I might not be as good at it as he was, but I can certainly try. He always managed to put a smile on my face day after day. 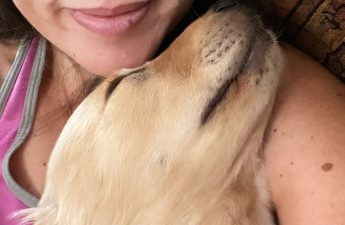 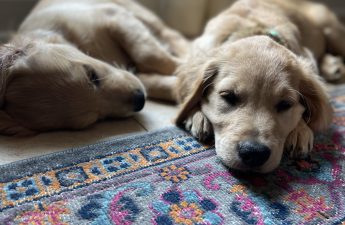 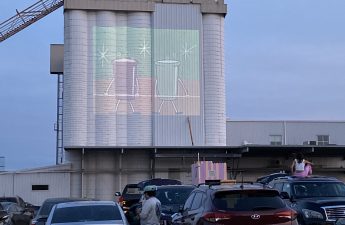