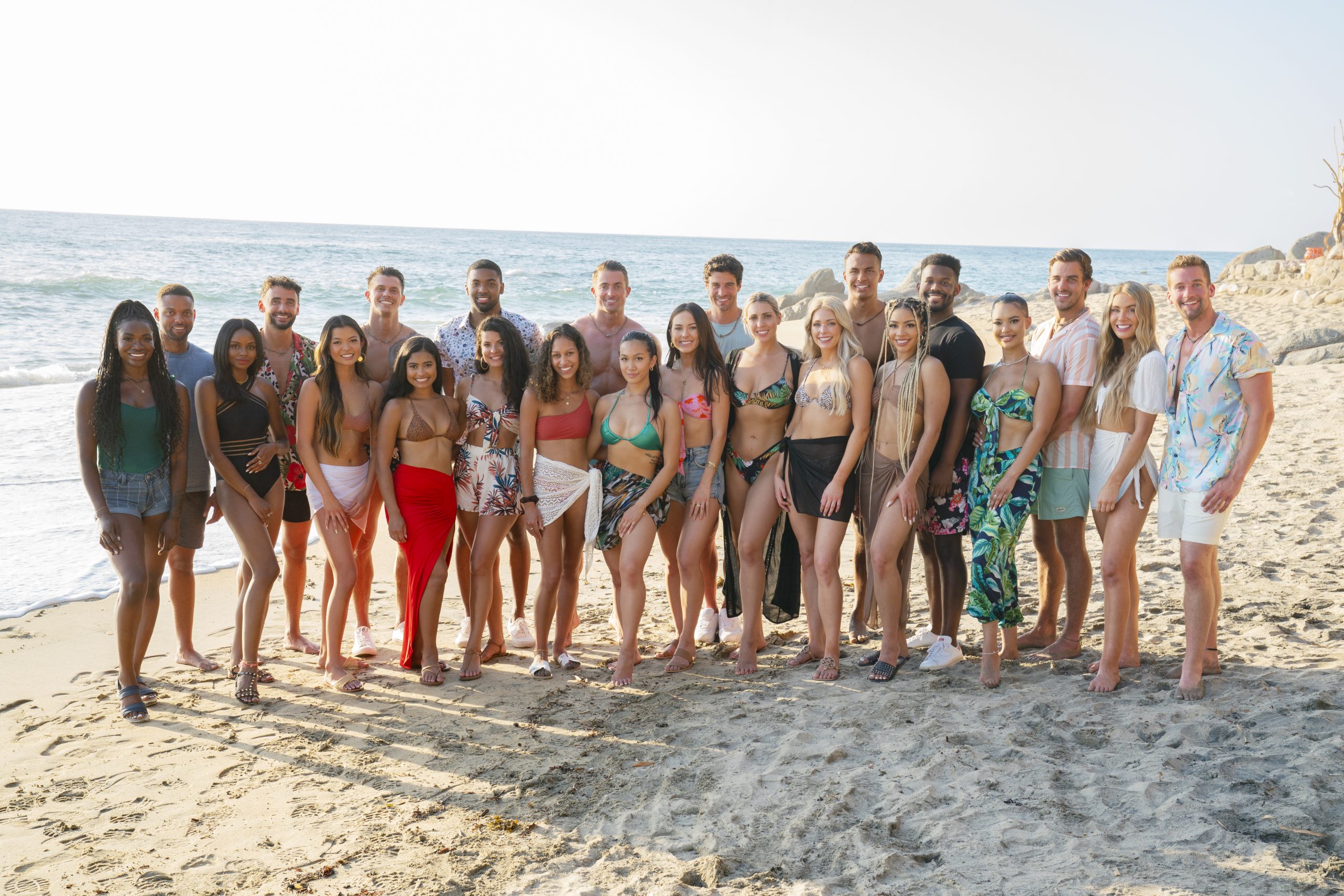 Last night was the season finale of Bachelor in Paradise. If you missed last week’s episode, you can read my recap here. We wrapped up last week with Paradise Prom – and the Noah and Abigail fiasco. This week starts up with the tail end of that conversation.

I’m still a bit confused about what happened between Noah and Abigail. It’s like Noah knew Abigail wouldn’t be ready to get engaged at the end of this, so he broke things off with her. I’m a bit confused about why he would tell Abigail he was falling in love with her, just to turn around and dump her the following day. He still seems like he has feelings for Abigail. They split, and Noah leaves. Abigail heads back in to let her friends know that they are leaving – and everyone needs a girl gang like Abigail has!

This puts a major damper on Paradise Prom. Everyone is shook by the departures, and it starts sowing the seeds of doubt among the existing couples.

The cast heads down to the palapa excited to spend the evening having meaningful conversations to solidify their relationships, but Wells cancels the cocktail party. Here’s who we have remaining:

Natasha and Chelsea get sent home!

The Beginning of the End

They are down to 7 couples! Wells comes down with an announcement. He brings Bachelor in Paradise alum, Caelynn and Dean, to the beach. They fell in love in paradise a couple of years ago, and they are there to offer some words of encouragement.

The couples have overnight dates – and a possible engagement the following day! Some of the cast seem caught off guard that Paradise is ending so soon (James, I’m talking to you).

Kenny pulls Mari – and expresses his concerns that she’s only 25 (and he’s 40). I think that Mari is the one who should be worried about Kenny. She seems all in.

Thomas pulls Becca. I’ve been a fan of Becca ever since she graced my screen on the Bachelorette, and I’m hoping she finds happiness. I like these two together! Becca is worried that Thomas is too good to be true, and she tells him she thinks it’s best that they don’t go to the Fantasy Suites to put themselves in a position where they are forced to make a rushed decision. Thomas is really upset, and he leaves. I hope these two can make it work possibly outside of Paradise. Becca leaves too, and I respect a women who follows her gut instinct.

Next up we’ve got Ed and McKenna. Mykenna thinks it’s best to “just end it here.” And bless Ed’s heart. He wants to keep it going post-paradise. And Mykenna wants to just go their separate ways. Ed takes it well, and they both leave single. No regrets, my friend!

James and Anna are up next. Anna wants to keep exploring things, and James admits that he’s not in a place where he feels like he can fall in love. At least he’s honest and doesn’t lead her on. They both leave the beach without each other, but before James leaves, he takes Aaron with him. It’s the Bromance we never knew we needed. Before Aaron leaves, he remembers that he needs to tell Tia goodbye!

So, at the end of the conversations, the couples going to the fantasy suites are:

The Fantasy Suites would not be complete without some more whipped cream from Maurissa and Riley – I just love them. When Riley said that Maurissa feels like his “Sunday morning,” I just thought that was the sweetest thing.

Kenny and Mari are up first. Kenny has me nervous because he says, and I repeat “getting engaged is something I never wanted to do.” But, next I see him on my screen with a ring. So – yolo? I guess? An engagement isn’t necessarily something you want to rush into, but here we are. Kenny and Mari are engaged!!!

Next, we have Riley and Maurissa. Gosh – I really love them. You can tell they really have something special. I hope that Maurissa is Riley’s Sunday morning. I was worried for a hot second that Riley wouldn’t propose, and I was so glad when he pulled out that ring. So happy for them!!!

Joe and Serena P. are last. But, not without some drama. Kendall shows up one last time to essentially give Joe her blessing. I wished that Kendall and Joe would have worked, but it seems that ship sailed long ago. Cheers to two adults who realized they just couldn’t make it work. 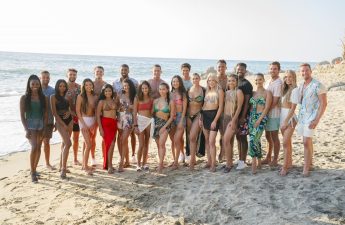